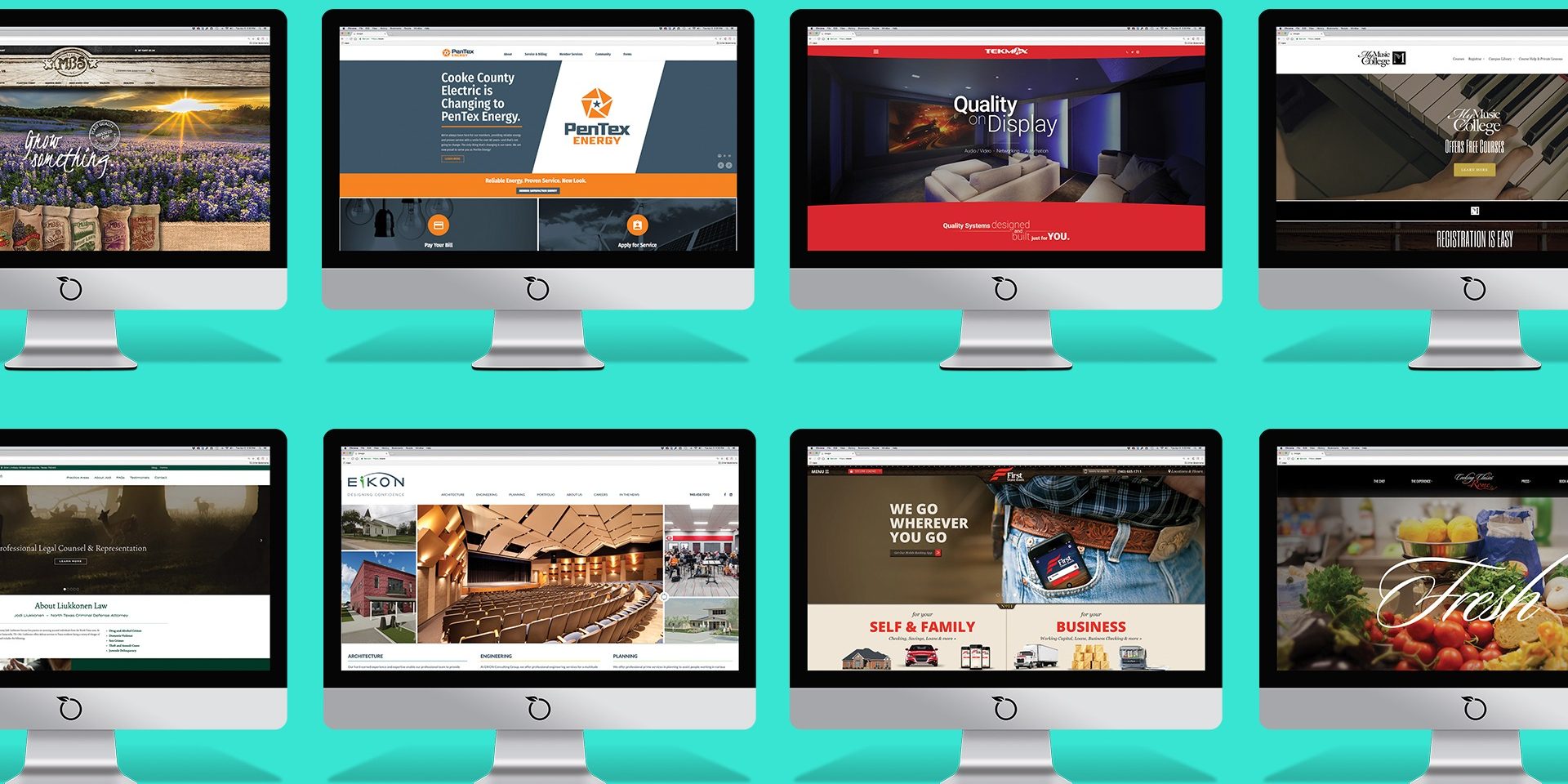 The Power of Web Design

In today’s world, it is essential for businesses, whether small, large or any size in between, to have a solid online presence and web design. It may have been acceptable in the past to remain offline or have a so-so website, but those days are long gone.

Like it or not, websites nowadays are directly linked to businesses’ viability in their specific markets. According to a recent study conducted by Stanford University, more than 46% of consumers base a company’s credibility on the look, feel and navigability of its website. At Produce Results, our web design team is comprised of highly experienced web designers and web developers excel at creating websites that are not only stunning, but also juice up company credibility, generate leads and increase sales.

There is a lot that goes on behind the curtain when our team designs websites, but there is a method to our madness. Our process is a tried-and-true system that keeps you in the loop of what’s going on without you having to worry about all the nitty-gritty details.

By the time your site’s launch date rolls around, it will be fully optimized for SEO, generating leads and converting visitors to customers. Trust us. We’ve designed hundreds of stunning and successful sites that do what a website is supposed to do – produce results.

Web Design Questions? We’re here to help you out!

Where quality and affordability intertwine

Your website must be designed to work for you and serve as a tool that helps your business flourish. The award-winning web design team at Produce Results offers big-agency talent that is sure to make your website come alive and thrive. The best part is, you get this top-quality web design and professional web development at an easily digestible price major agencies cannot, or will not, offer.

Our overarching goal at our agency is to allow our clients’ businesses to bear fruit in the form of increased ROIs. Produce Results is where quality and affordability go hand in hand.

The Produce Results team can hook your business up with the following web design services:

Mercy Pet Clinic, like so many other companies, had not found success on the Web and was beginning to feel like it was an unattainable mission to rank for their top search terms. The site their company had previously built was designed to rank, but the easily ignored aesthetic didn’t compel visitors to to engage with them. They had traffic and moderate SEO success but only had handful of leads per month from the web, most of which were of low quality. Within days of launching the new site we designed for them, Mercy veterinary clinic began to realize the value of a well-designed site that converted visitors to customers. Within a few months, Creekside was experiencing up to an average of eight leads per day! They began to grow so rapidly that they had to delay further advertising to accommodate the sudden growth the launch of their newly designed site caused. Think about all those leads in the past that were lost before they discovered the value. We understand not only how to create traffic, but also how to convert that traffic to real leads and real results!
June 17, 2019
Go to Top
0shares